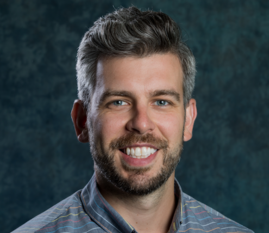 ​​​​​​I am Associate Professor of Political Science at the University of Kentucky.  My research explores inter-institutional conflict and public resistance to political decision-making in the United States.  This methodologically pluralist work makes linkages across subfield boundaries, speaking to scholars that study both institutions and behavior.   I hold a Ph.D. in Political Science from the University of Michigan, with expertise in American politics, public law and judicial politics, and political behavior and communication.  My research has been published in ​Political Research Quarterly, Legislative Studies Quarterly, Social Science Quarterly​, the Journal of Law and Courts​, and multiple law reviews, and my ongoing work is supported by the National Science Foundation.  My book, The Limits of Legitimacy  (University of Michigan Press) was named a 2015 Exemplary Law Book.